What We Learned from Bruce Willis’s Aphasia Diagnosis

Many film fans were shocked to hear that one of the greatest action movie stars of our lifetimes was recently diagnosed with aphasia. Famous for films such as Die Hard, Pulp Fiction, The Sixth Sense, and The Fifth Element, Bruce Willis’s family revealed that the actor was deciding to retire from acting because the condition was having a significant impact on his communication abilities.

While moviegoers will certainly miss the 67-year-old’s presence on the big screen, the announcement has put a spotlight on aphasia and has allowed many people to learn more about it.

Aphasia is a condition that limits a person’s ability to communicate. It affects the language-dominant side of the brain, which for most people is the left side. It manifests most obviously in the way the person speaks. However, it can also affect their ability to read, write, and understand other people’s speech.

Though Willis’s family has not disclosed what the cause of his aphasia might be, it is commonly caused by a stroke or a traumatic brain injury. In some cases, it can also be a symptom of a brain tumor or a progressive neurological condition such as dementia.

There are three broad categories of aphasia:

How Common is Aphasia?

There are more than two million people in the United States who are living with aphasia. However, before Willis’s diagnosis, nearly 85 percent of people had not heard of the term “aphasia.” In fact, it is more common than better-known conditions such as Parkinson’s disease, cerebral palsy, or muscular dystrophy.

The majority of people who have aphasia are middle-aged or older, with an average age of 70. Nevertheless, it can affect people of all ages.

Depending on the cause and the form of the aphasia, it may or may not be treatable. Yet even for people who will be unable to reverse the course of their aphasia, there are certainly means of maximizing abilities and exploring other ways of communicating.

If you have a loved one who is struggling with language comprehension or expression, speak to a San Jose elder law attorney. They will be able to help you understand what options you have to make sure that your loved one can obtain the resources they need. If you need assistance getting started, call our law firm at (800) 244-8814 to schedule a consultation. 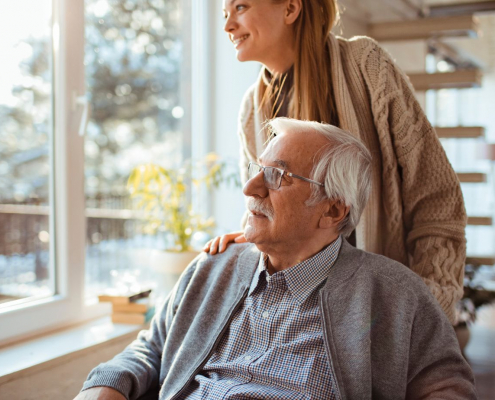 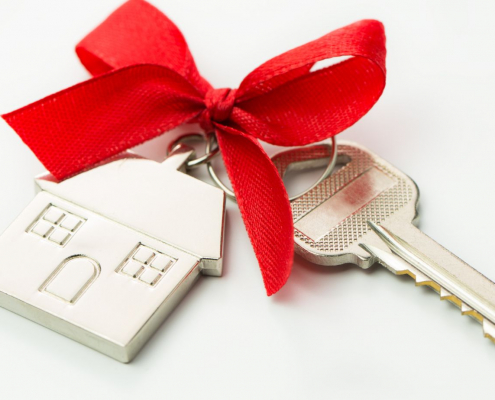 Stock Options When the Owner Passes

We may request cookies to be set on your device. We use cookies to let us know when you visit our websites, how you interact with us, to enrich your user experience, and to customize your relationship with our website.

Click on the different category headings to find out more. You can also change some of your preferences. Note that blocking some types of cookies may impact your experience on our websites and the services we are able to offer.

These cookies are strictly necessary to provide you with services available through our website and to use some of its features.

Because these cookies are strictly necessary to deliver the website, refuseing them will have impact how our site functions. You always can block or delete cookies by changing your browser settings and force blocking all cookies on this website. But this will always prompt you to accept/refuse cookies when revisiting our site.

We fully respect if you want to refuse cookies but to avoid asking you again and again kindly allow us to store a cookie for that. You are free to opt out any time or opt in for other cookies to get a better experience. If you refuse cookies we will remove all set cookies in our domain.

We provide you with a list of stored cookies on your computer in our domain so you can check what we stored. Due to security reasons we are not able to show or modify cookies from other domains. You can check these in your browser security settings.

We also use different external services like Google Webfonts, Google Maps, and external Video providers. Since these providers may collect personal data like your IP address we allow you to block them here. Please be aware that this might heavily reduce the functionality and appearance of our site. Changes will take effect once you reload the page.