Although there is no cure for dementia, there are certain treatments that may help to slow down the progression of the disease and make life easier for the senior and his or her caregivers. However, dementia must be caught early for treatments to have a significant impact, which is why it’s important that everyone is aware of the early signs that may present themselves in older loved ones. The following four signs are most commonly noticed in early-stage dementia:

Dementia can cause mood changes, such as severe depression or sudden mood swings. Since dementia is a cognitive impairment which affects the ability to make good judgement, it can also cause those suffering from it to act very different and out of character. Monitoring for personality changes and uncommon mood swings could help you notice dementia in a loved one earlier.

Many seniors with dementia suffer from confusion, which often leads to agitation. An early warning sign of dementia is constant repetition, as seniors afflicted by dementia often repeat things they’ve said just minutes after they’ve already said them. You may also want to be on the lookout for items being put in strange places, like car keys or a purse put in the refrigerator or the oven.

If a senior seems to get lost more and more often while driving, this could be a big warning sign that they may have dementia – and that access to the car should be taken away. Key warning signs include getting confused and lost while driving in familiar areas, as well as not recognizing familiar landmarks or knowing where those landmarks are located. In addition, you may want to test whether the senior has difficulty following task-based directions, such as cooking from a well-known recipe.

The most common and well-known warning sign of dementia is memory loss, and it’s also the most devastating for families. Short-term memory loss is typical of early-stage dementia, and it ties in with some of the warning signs listed above, including forgetting where they placed their keys or phone or what they ate earlier that day. Failing to recognize family members like a spouse, children, or grandchildren typically occurs in later stage dementia, though you should still be on the lookout if the senior has trouble recalling names or calls family members by other names. 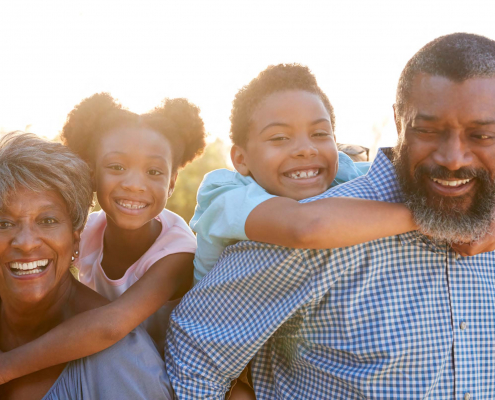 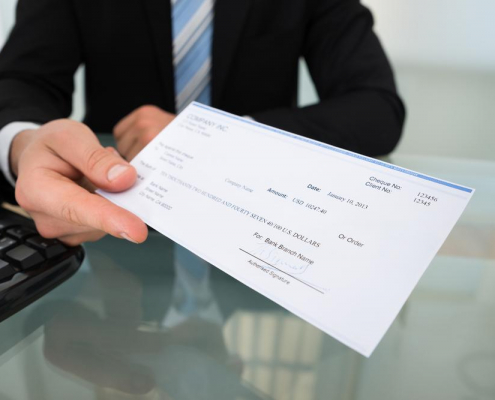 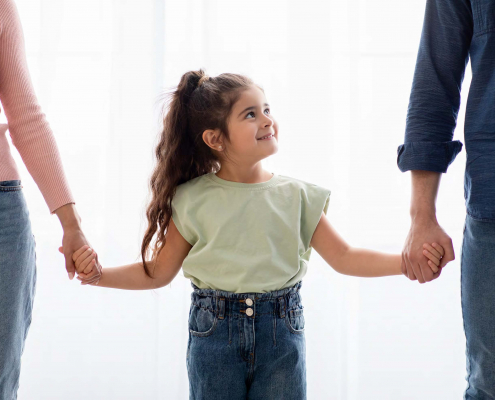 Is it time to have “the talk” with an older loved one about driving?

We may request cookies to be set on your device. We use cookies to let us know when you visit our websites, how you interact with us, to enrich your user experience, and to customize your relationship with our website.

Click on the different category headings to find out more. You can also change some of your preferences. Note that blocking some types of cookies may impact your experience on our websites and the services we are able to offer.

These cookies are strictly necessary to provide you with services available through our website and to use some of its features.

Because these cookies are strictly necessary to deliver the website, refuseing them will have impact how our site functions. You always can block or delete cookies by changing your browser settings and force blocking all cookies on this website. But this will always prompt you to accept/refuse cookies when revisiting our site.

We fully respect if you want to refuse cookies but to avoid asking you again and again kindly allow us to store a cookie for that. You are free to opt out any time or opt in for other cookies to get a better experience. If you refuse cookies we will remove all set cookies in our domain.

We provide you with a list of stored cookies on your computer in our domain so you can check what we stored. Due to security reasons we are not able to show or modify cookies from other domains. You can check these in your browser security settings.

We also use different external services like Google Webfonts, Google Maps, and external Video providers. Since these providers may collect personal data like your IP address we allow you to block them here. Please be aware that this might heavily reduce the functionality and appearance of our site. Changes will take effect once you reload the page.